Chairman Takano: “The time for action on these foundational issues is way past due.”

“Current VA leadership has a critical opportunity to give employees renewed faith that their harassment complaints will be handled in a fair and just manner.” 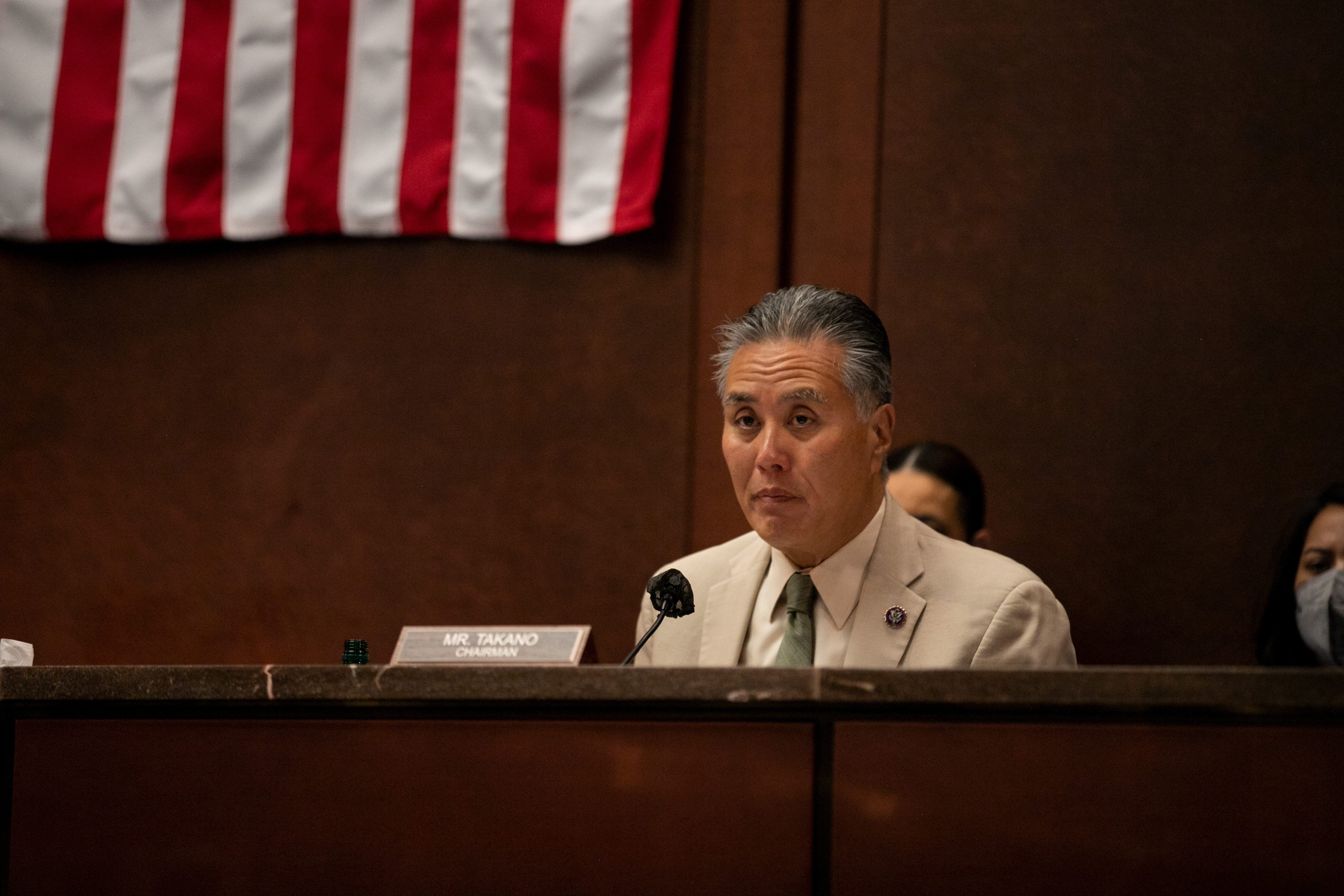 I’d like to associate myself with the statement you gave to begin this hearing. The lack of progress in fully addressing sexual harassment at VA is disappointing. Equally important, what I see as a lack of prioritization by VA leadership is disheartening.

I remember the 2020 Subcommittee hearing that addressed these issues. I told the assembled witnesses at that time that I was growing impatient with VA’s slow pace of reform on the issue of sexual harassment. And, frankly, my comments were mild compared to what several Republican Members, including my counterpart, Ranking Member Bost, had to say.

Sexual harassment among the VA workforce is a bipartisan concern, and it has been a concern of this Committee for many years.

No one should be subjected to unwelcome sexual advances or should be made to endure teasing, joking, or derogatory comments based on their sex, sexual orientation, or gender identity.

Unfortunately, these are issues that all too many VA employees have had to deal with in the past and continue to deal with today.

Let me highlight, if I may, several passages from a relevant Government Accountability Office report:

“We found some areas that warranted attention, including evidence of lack of trust in management, fear of reprisal, or concerns about E-E-O complaint processing.”

“Communications intended for all employees did not always reach them.”

And finally, GAO identified “… concerns about whether the investigation and resolution of E-E-O complaints were sufficiently independent of the management of [VA Medical] centers.”

I’m sorry to say that this is not a recent GAO report I am reading from. This is a report that was issued in 1993 – nearly 30 years ago!

And yet the Department is still grappling with some of the very same sexual harassment issues.

And now even that unambitious goal appears to have been further delayed.

I agree that the two VA witnesses who are with us this morning should be commended for the steps they’ve taken to improve the tracking of sexual harassment complaints, to update employee training, and to revise procedural handbooks.

But policies and procedures are only as good as the people who implement them. And what we’ve heard from all too many VA employees is that there is still a lack of trust in the Department’s anti-harassment reporting structure.

I know there has been renewed focus on harassment, discrimination, and whistleblower protection under this Administration, but I want to echo Chairman Pappas in saying there is more that needs to be done.

I share his concern, too, that the Deputy Secretary is not here to speak to these issues.

He or someone at or near his level should be able to convey to this Committee in a clear voice that GAO’s outstanding recommendations on sexual harassment have the full attention of the Department and will be swiftly implemented without further delay.

It was communicated to us that the Department does not want to set a precedent for the Deputy Secretary’s appearance at Subcommittee hearings. I find this odd since the Committee has a long history of having senior leadership appear before its Subcommittees.

This is a topic that deserves the attention of the Department’s senior leadership, and the Deputy Secretary is the appropriate VA official to make some of the most important and necessary changes that both GAO and the Equal
Employment Opportunity Commission have been recommending for years.

Current VA leadership has a critical opportunity to give employees renewed faith that their harassment complaints will be handled in a fair and just manner.

The time for action on these foundational issues is way past due. We as Members of this Committee need some action.

Thank you again Mr. Chairman. Thank you, Mr. Johnson, Ms. Johnson-Abercrombie, and Mr. Costa. I look forward to a productive discussion with you today.