Chairman Takano: "For years, toxic-exposed veterans have held up their end of the deal. I guess for some Senate Republicans that’s just not enough." 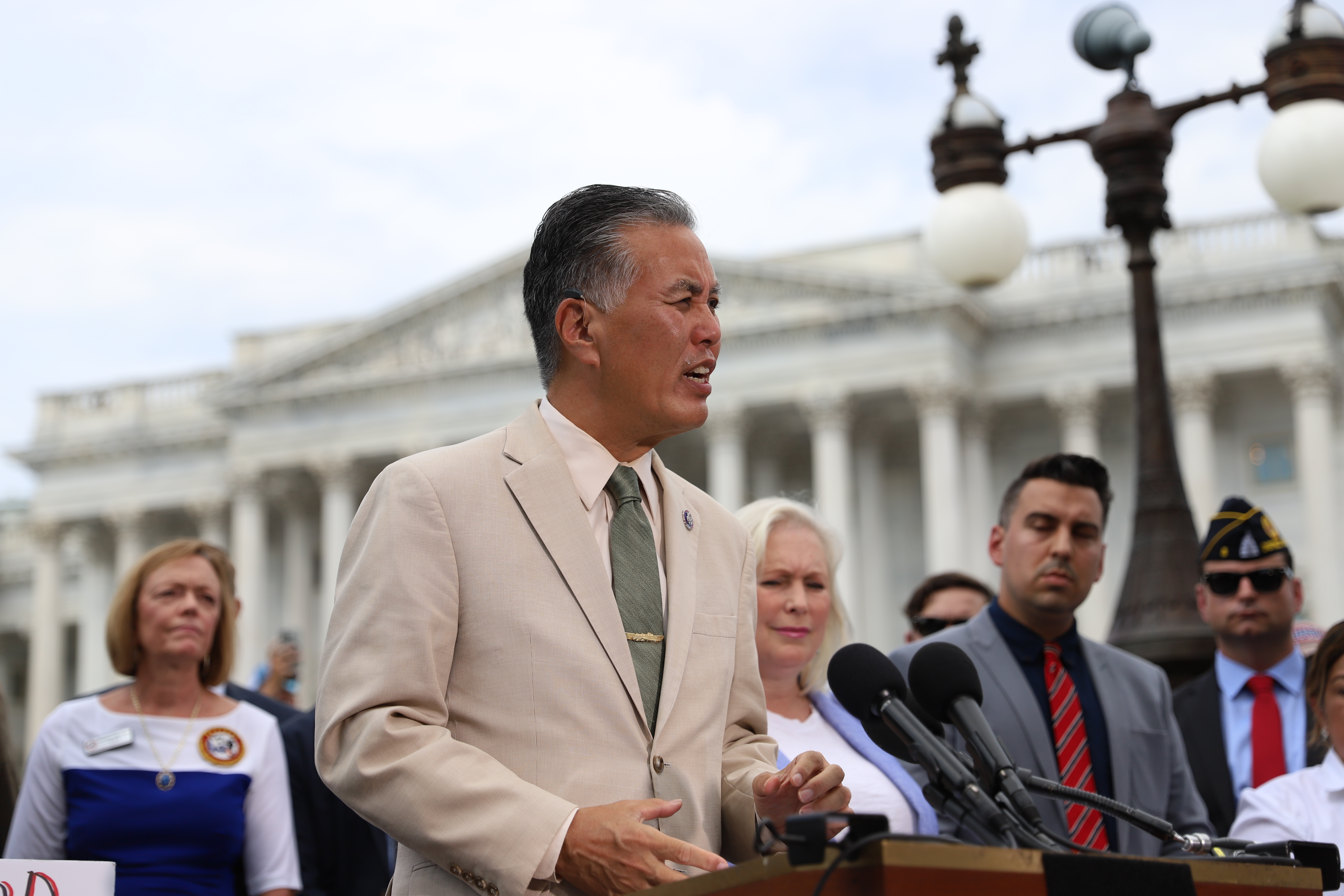 Earlier this month, the House of Representatives once again passed my Honoring our PACT Act, and I had hoped that today, the Senate would take the final actions needed to get this bill to the President.

Instead, we are standing here empty handed because of the incomprehensible actions of Republican Senators who, yet again, have allowed naked partisanship and political gamesmanship to deny our veterans the care they deserve.

The same Senator who held up PACT a few weeks ago has, yet again, stood in the way. He has done this despite knowing of the 3.5 million veterans this would help, knowing the veteran sacrifice behind it, and the blood, sweat and tears shed by the veteran community to finally, FINALLY, get this done.

There is no question as to where Democrats stand on prioritizing America’s veterans –  EVERY single Democratic member of the House has voted to support this legislation.  We HAVE backed up our words with concrete action.

Frankly, I’d have to agree with what John Stewart said last night.  You don’t get to pander to servicemembers and veterans about how you represent them and then turn around and stab them in the back. Veterans are tired of patriotic platitudes and hollow expressions of ‘thank you for your service’.

America’s veterans have demanded action. Instead, they got a bunch of Senate Republicans hiding behind hollow arguments about fiscal responsibility as the reason to oppose this bill when the MORAL responsibility of caring for veterans has been made crystal clear. This bill gives the mechanism to finally pay the true cost of war - the human cost of war.

For years, toxic-exposed veterans have held up their end of the deal – I guess for some Senate Republicans – that’s just not enough.